When we think of the Netherlands, images of windmills and wooden shoes conjure up in our minds, however, it is so much more. Many people refer to the Netherlands as Holland but that is not accurate. Holland is only the western region, consisting of the Netherlands' three largest cities:
The capital city of Amsterdam, The Hague, the seat of the government, and Rotterdam, which boasts Europe's largest port.
Map of the Netherlands:

Some books that I found useful: 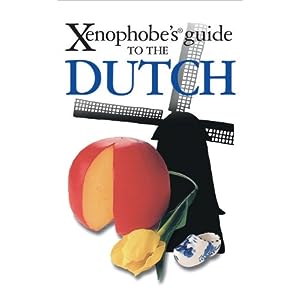 The Netherlands consists of 12 provinces, one of which is Friesland.
I will be making reference to the towns and villages in this part of the Netherlands:

This is just one of the many scenes I plan to share over the next few posts.
(Dokkum... the town where my mother was born) 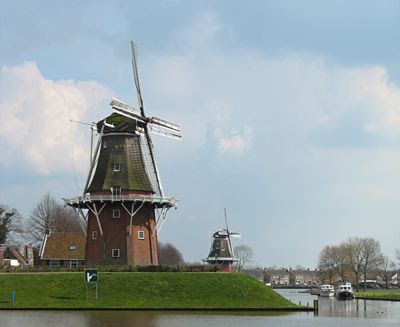